Suspended somewhere between the artist film and the documentary, I am interested in real things and real places and how we perceive them. I write, produce and direct films, working with various directors and artists. As a self-shooting film-maker, working with an HD ENG-video camera and a DSLR, I am interested in the image and in making the image, and how meaning can be created from the combination of technical process and imagination.

This page shows selections from recent documentaries and my personal artist films. 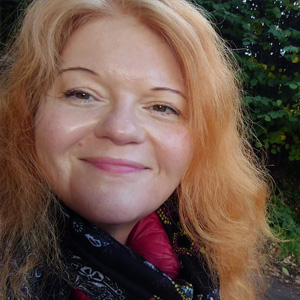